With our marketing and sales systems, your Portland clinic can generate new bookings 24/7/365, so you can avoid so-called "slow seasons", grow your revenue consistently, and run a thriving and busy clinic.
Get Started 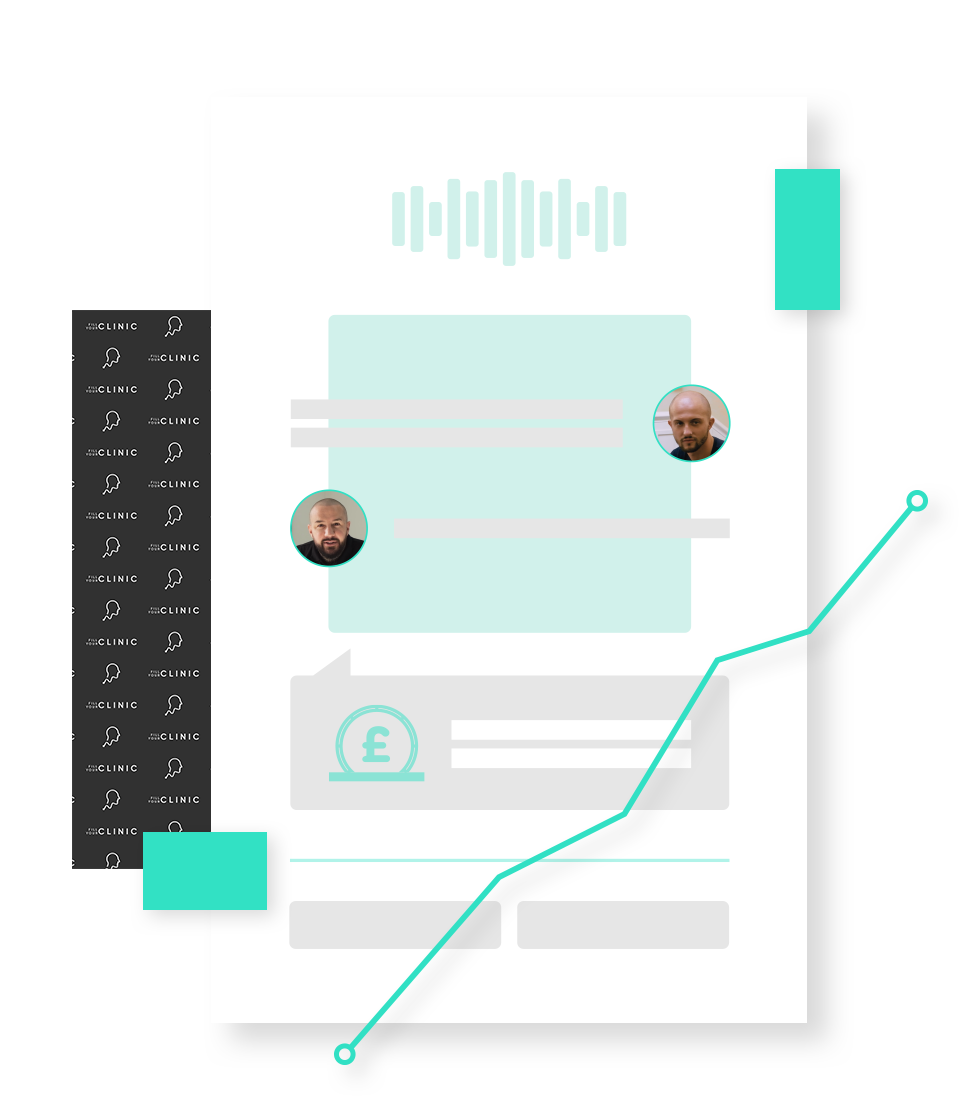 Your customers should find you, not the other way around. You can reach the perfect customer online, guide them through the sales process, and book them with targeted ads.

Email & SMS Retargeting
Success depends on taking action on leads! When businesses fail to communicate with their customers, they lose potential sales. The competition will take advantage if you don't. Customers prefer feeling appreciated when it comes to their purchases.

Facebook Ads
Advanced targeting strategies allow us to reach your target market when it is most convenient for them. Your website will direct potential customers to you.

Instagram Ads
You can boost your online presence with our Instagram Ads services. These ads can help you reach more potential customers both now and in the future.

Sales Funnels
During the decision-making process, consumers should be informed before purchasing a product or service. Research suggests that positive information needs to be repeated three to five times to build trust. A successful sales funnel includes awareness, interest, decision, and action.

Video Ads
What makes video marketing so successful is its ability to connect with customers and prospects. Video marketing can earn brands loyal customers. Let us help you convey your expertise and credibility through video marketing.
Curvy2 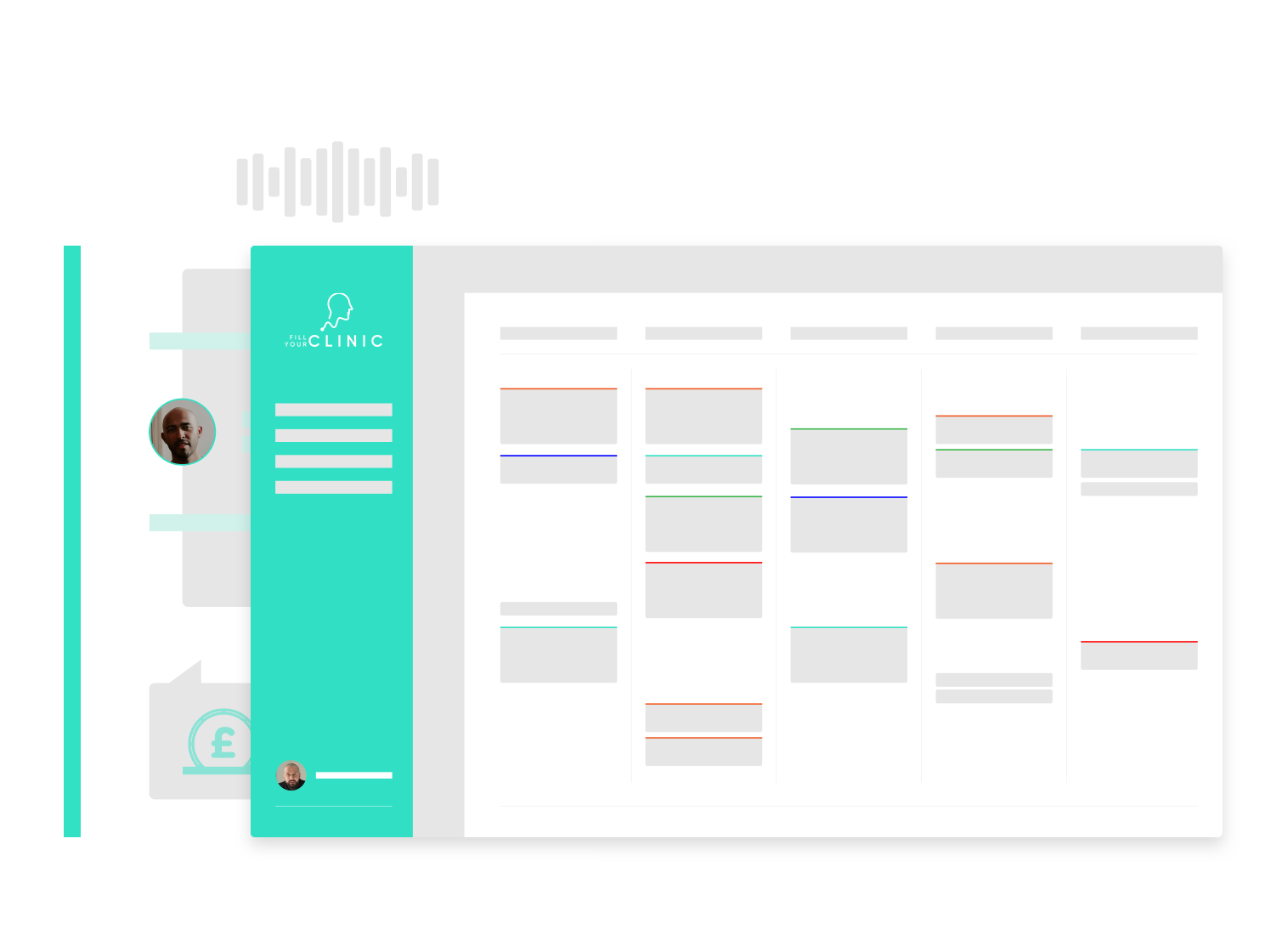 New leads and clients will be flying into your clinic within just days of going live, meaning you'll see a return quickly.

We don’t sell your leads to multiple companies, they are all owned 100% by you!

No waiting around. Your campaign will be built out, tested, approved and set to go live within just 7 days of you joining.

You will never be left to your own devices. Every client is allocated their own, personal specialist, who is there to give them as much support as they need to see the results they are looking for.

We do everything from the ad videos, to landing pages, all the way to the tracking the sale, and offering closing support should you need it.

70+ SMP clinics across the world are utilising this exact system to generate leads & clients everyday. 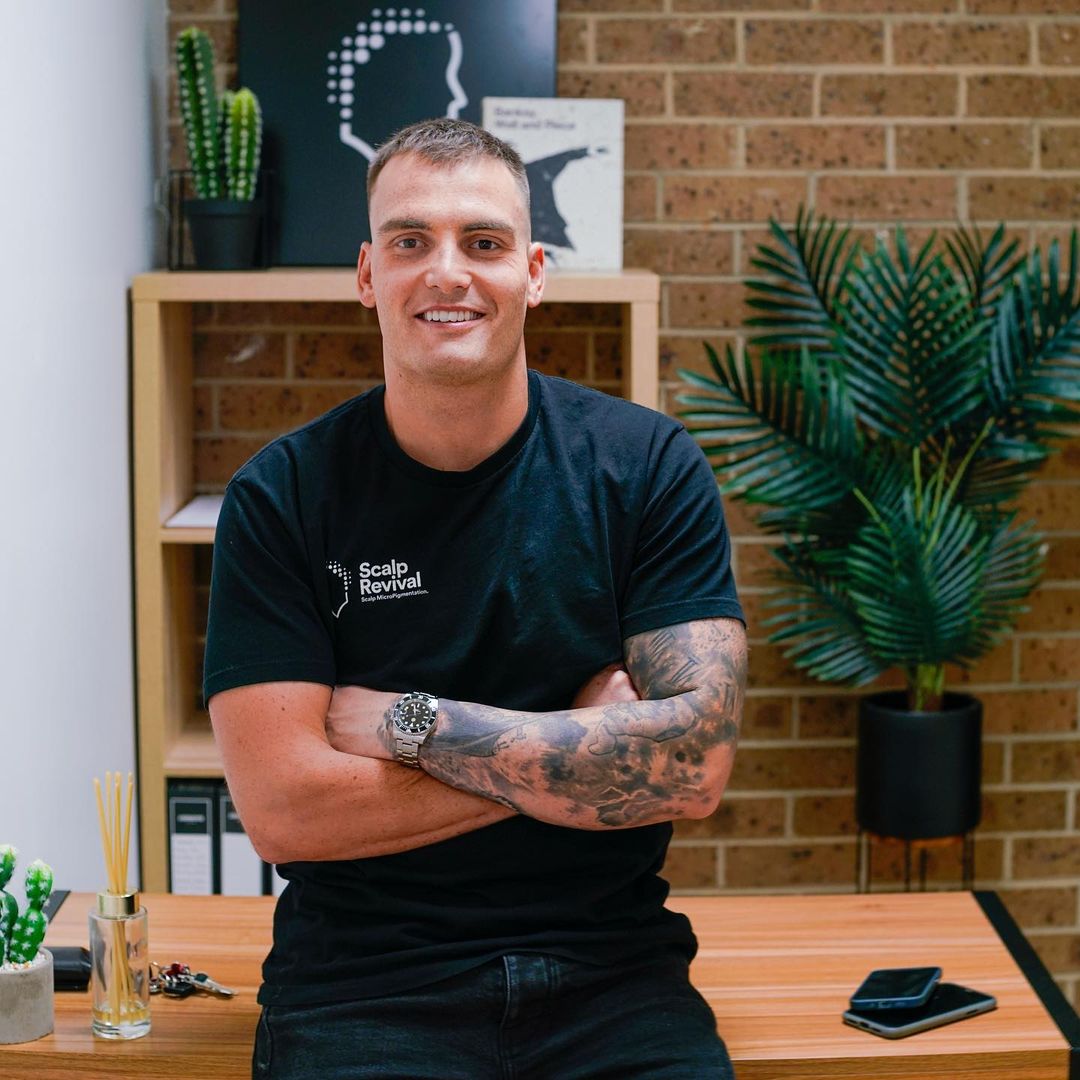 "There's been a massive difference in the business. In the first month alone we secured $21k in bookings. I've lost track of how many clients are booking in."

We help you build the business of your dreams, and change lives along the way. We help grow SMP clinics across the United States

Minnesota
In the shadow of snow-capped Mount Hood, Portland, Oregon's largest city, lies on the Columbia and Willamette rivers. It's known for its parks, bridges, and bicycle paths, as well as its eco-friendliness and microbreweries and coffeehouses. Washington Park includes everything from the formal Japanese Garden to the Oregon Zoo and its railway. The city hosts thriving art, theater and music scenes.

We use cookies on our website to give you the most relevant experience by remembering your preferences and repeat visits. By clicking “Accept”, you consent to the use of ALL the cookies.
Cookie settingsACCEPT
Manage consent